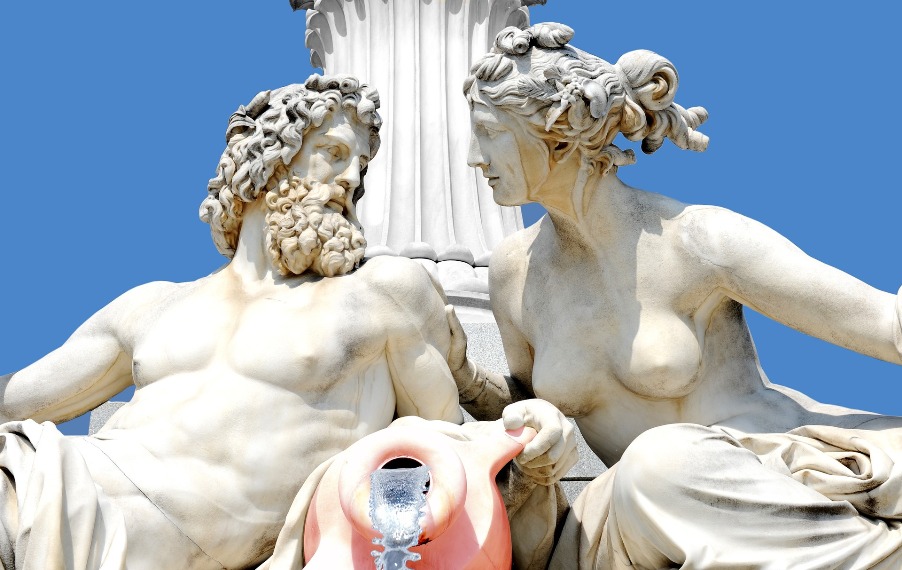 “Food of the Gods” – or Theobroma Cacao – was the name chosen by 18th C Swedish botanist, Linnaeus, for the plant bearing the bean from which the vital essence of chocolate ‘heaven’ may be distilled. Clearly, the man who first formalised the modern system of naming plants and other wonders of the natural world, had it spot-on!

Today, the irresistible urge for the ultimate taste of immortal bliss has never been so well served by the world’s most accomplished chocolatiers, including of course, Leonidas. Did you know… that Leonidas, the No.1 producer of Belgian luxury chocolates is made from the seeds of the Theobroma Cacao tree, and is sold in nearly 1,250 stores across 50 countries?

And now we arrive at the start of probably the high season for the most exquisite epiphany of the senses awaiting to be revealed within the venerable ballotin. Much is made of the Autumn, linking its infinite variety of umber, russet, tan and bronze hues to an assortment of the chocolate and praline kind!

The winter season is known as a powerful mood kick-starter for the buying of luxury chocolate by nearly half of adults, which continues through to Easter. In fact, the UK has the seventh highest consumption of chocolate in the world – 17.49lbs on average per year – while Switzerland is the No.1, according to The World Atlas of Chocolate.

As the nights rapidly draw in, approaching Halloween – followed by Guy Fawkes Night and counting the shopping days to Christmas – it’s as if our own neural networks are hard-wired to seek a kind of taste salvation in response to the long dark days.

But what exactly is going on deep within the pleasure-seeking centres of our brain? How does chocolate take control of our minds so forcefully that it can only be relieved by the simple act of perching another screaming oblong of pure cocoa delight upon the tip of our tongues?

A surge of anticipation

No surprise really, it’s those “feel good” neurotransmitters releasing chemicals – mainly dopamine –  in response to a learned experience. We really are genetically hard-wired to a “reward circuit”, which learns to respond to specific preferences gained from real-world experience.

The dopamine chemical helps us to remember positive experiences, understood as a strategy for helping to maximise  our chance of survival. Once a positive association is made with, say, chocolate, it is dopamine which is responsible for causing a surge of anticipation, and an overpowering craving, whenever chocolate is present or even if it’s only imagined.

The response to the chocolate experience is reinforced and the strength of the dopamine effect increased each time! A behaviour pattern is automatically laid down, which is necessary to obtain a repeat of the experience. It’s the hippocampus region of the brain which stores the learned response, and remains a sensory experience triggered at a purely innate, biological level.

The increased desire for chocolate at a time when the clocks go back may not be simply because they appear to take over the supermarket shelves from early Autumn! It may be a learned response in a bid to help you survive the long dark winter months. Not merely a comfort food but more importantly, to help maintain a sense of psychological wellbeing stimulated by positive reactions within the brain’s pleasure centres.

Today, more people are aware of the proven health benefits of eating dark chocolate made from the highest concentrations of pure cacao bean. They include, a rich source of antioxidants, may be helpful in lowering cholesterol levels, a reduction in  blood pressure and reduced risk of heart disease. It’s also believed to help brain function! Chocolate contains ‘flavanols’, which are linked to protecting the neural networks.

The “Gods”, according to Linnaeus, know a thing or two about the transformative properties of cacao to nourish mind, body and soul! It should however be remembered that the ascent to a chocolate-induced paradise of the mind may only likely occur with the partaking of chocolate favoured by the gods as well.

Lovingly crafted with only 100 per cent cocoa butter, it’s no coincidence that Leonidas is consistently voted the No.1 Belgian producer of luxury chocolate. The preferred choice of mortals too…